We have an Amazon EC2 AMI (Linux) hosting the latest WordPress installation (3.4.1) at this point in time. All the configuration was running fine till an upgrade that introduced a PHP warning:

The first time I noticed it, I didn’t pay that much attention since the WordPress administration was still working besides the warning but some other functionality like the shortcodes was not.

The problem arose when we needed the GD library to generate png and jpg images on the fly which, is used in a WordPress theme. By doing a simple install of the library (php-gd.x86_64, for our system) several dependencies were upgraded to newer versions (php, php-cli, php-common, php-mysql, php-pdo). The install finished normally without any warnings to be worried about.

After a while digging in Google, I found this post which was having a similar problem and most importantly it hinted that the problem was the PCRE library (libpcre), which was being loaded differently (different versions) in the apache and commandline modes. Running the php code below in command line and a web page would show that:

The same post mentioned that a libpcre upgrade would fix the problem. Thus, I went for the upgrade from version 7.8-3.1.8 to version 8.21-5.3 in our Amazon Linux instance running the following commands:

If you’re running a different linux system other than the Amazon Linux AMI or CentOS you might refer to your docs. For example in Ubuntu the package manager is apt-get.

This should never have happened if the dependencies were checked correctly during the GD library install. Maybe the libpcre version was not considered as needing an upgrade. Anyhow, I hope this helps others to save some time fixing this problem.

If you have any comments or further information on this issue, I’d appreciate if you let me know. 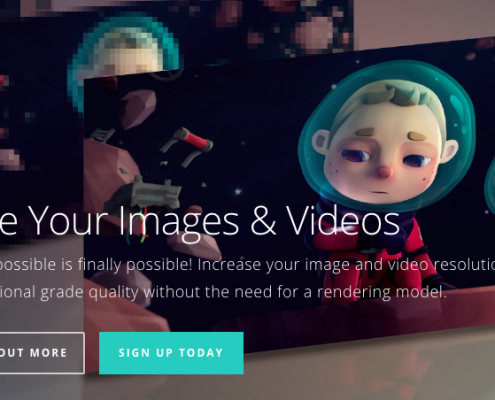