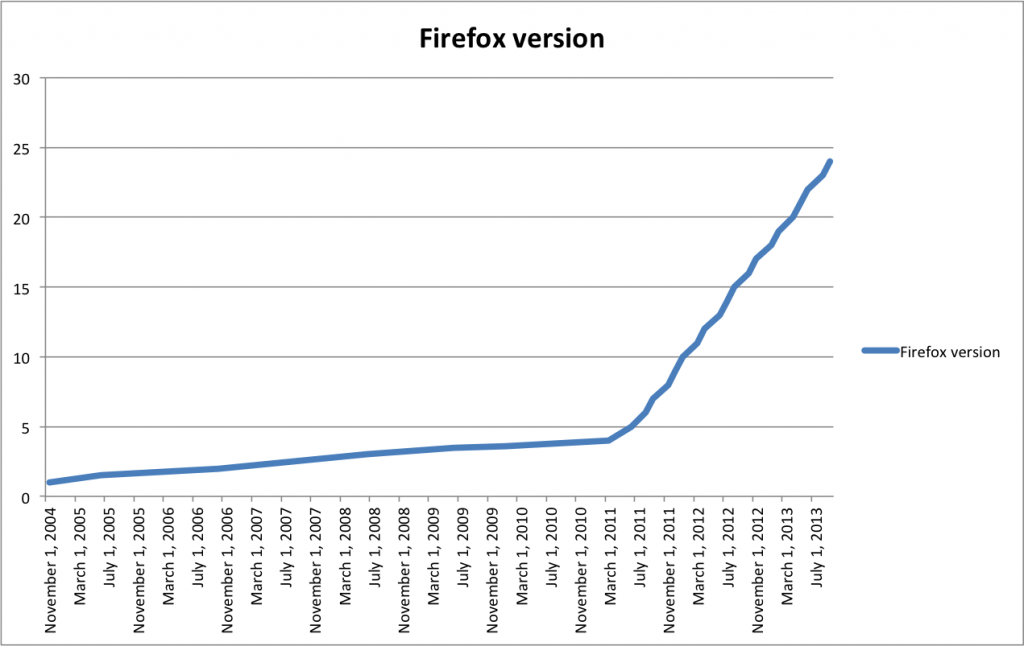 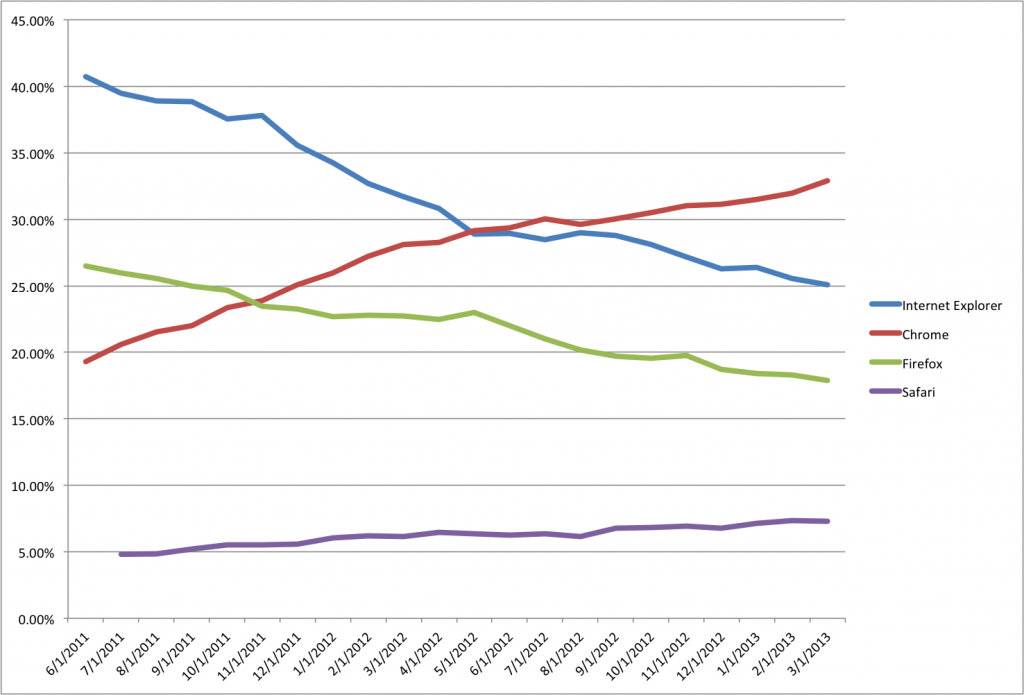 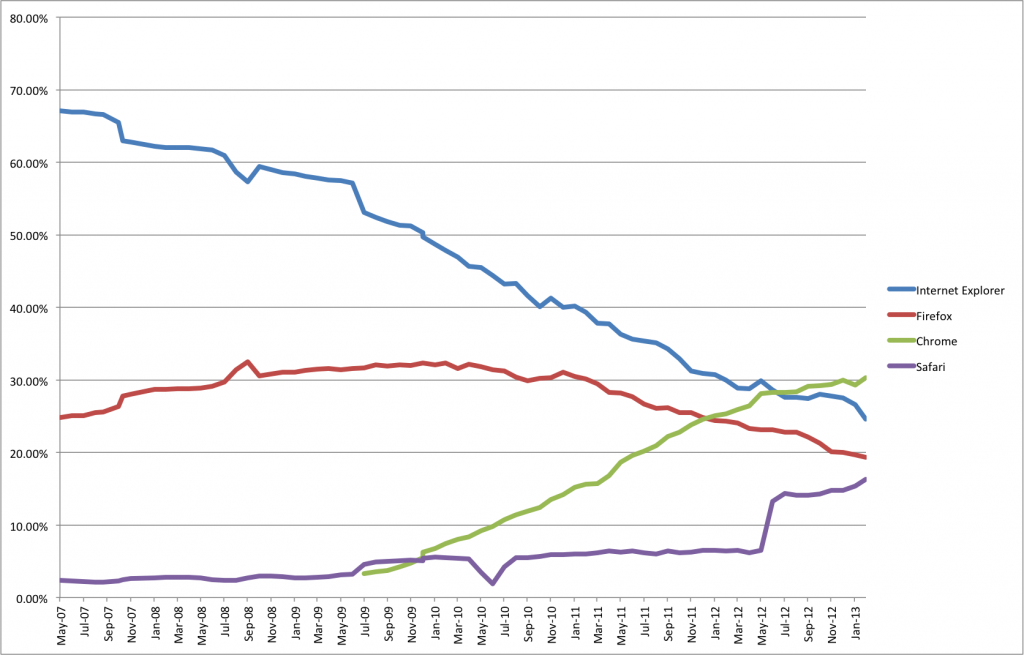 Flash is a technology that most people surfing the web is aware and used to, at least 99% PC-users have installed the Flash Player runtime according to Adobe by July 2011. Although those numbers are from a single source and it happens to be the Company behind it itself, it is possible to say they are credible enough and some other sites provide similar statistics too (e.g. RiaStats).

The applications for Flash have changed over time, in the beginning developers were using it for animations and banners all the way to play online video and all the major online video sites still use it widely, namely YouTube, Yahoo Video, Bing Video, Daily Motion, Vimeo and others. Most developers will agree that the best use of Flash is for online video and that’s thanks to its streaming capabilities using the Real Time Messaging Protocol (RTMP). However since the era of HTML5 which can embed videos using the video tag, some players (e.g. YouTube HTML5 Player) have migrated or offered both alternatives. However there is more, Flash has gone far beyond after the Rich Internet Applications (RIA) offering development environments and APIs such as Flex Builder based on the Flex SDK.

Thanks to all the tools and resources available to build flash content, it is possible to achieve stunning visual results. However, and most authoring people will agree, it is necessary to build flash content carefully. That means, to understand the basis of the Flash Players and how the content is executed. Developers should not forget that the code is executed on the client side since the players are just plugins executed inside the web browsers and that the computer memory and processor will be taxed during the execution. There is nothing more disturbing that being surfing quietly on the web and to land on a site that has flash content that makes your computer over-boost and give you the feeling that your computer is trying to take-off. It is not completely the problem of the technology used to build flash content or execute it (players) but the way the content has been produced/written. As usual, latent problems open the doors for new opportunities and solutions and this time has not been an exception. Some decided to migrate to HTML(5)/CSS(3) and AJAX, even of the pain that causes to make it cross-browser compatible and some others have gone even wilder developing browser plugins to block flash content such as FlashBlock for Chrome or FlashBlock for Firefox which are not just used by few but millions all over the internet.

So, Why do we need Flash? We need it to run the existent content that has been authored for flash. Although lots of sites have migrated or created a non flash version of their content to allow devices which do not support flash to visualize the content and those are mainly iOS devices (iPad, iPhone, iPod) and devices with small screens. But, is it possible to achieve the same results as in Flash using HTML5/CSS/Javascript? It depends, if you’re just after visually good looking sites or Apps with animations and effects, yes, CSS and Javascript can do that for you. However if you are writing RIA applications, it depends on what you want to leverage, your skills and background; you have plenty of frameworks, libraries and components available for Flash (AS2/AS3) as well as for Javascript (jQuery based, MooTools, Node.js). Personally, I would go on the side of the standards (HTML5/CSS3/Javascript). after all, Adobe is one of the active supporters of HTML5.

So, What do you need Flash for?